Home > All Blog News>CBD and CBG - What is the difference?

CBD and CBG - What is the difference? 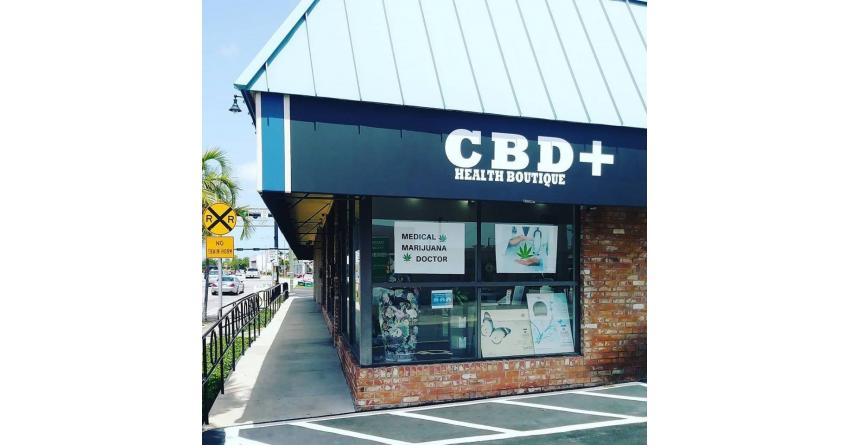 What is the difference between CBD and CBG?

CBG has been observed to reduce inflammation, combat pain, and even slow the proliferation of some cancer cells.

Cannabis plants contain very little CBG, just below 1 percent by weight.
CBG may sound similar to CBD on the surface, but there are many key differences.

Unlike CBD, which acts mostly through indirect interactions with the endocannabinoid system, CBG elicits its therapeutic effects directly though interaction with the CB1 and CB2 cannabinoid receptors in the brain.

Did you know that CBG is one of the most expensive cannabinoid to produce?
No wonder it's called Rolls-Royce of Cannabinoids.

It takes thousands of pounds of biomass to create small amounts of CBG isolate. That’s because most hemp plants contain only small percentages of CBG.
Hemp plants usually contain 20% of CBD in the crop. If the CBG content of the same crop is only 1 percent, it means that you need to extract 20 times the amount of biomass to get the same amount of CBG.

Early studies are linking CBG compound to host of potential therapeutic uses such as: 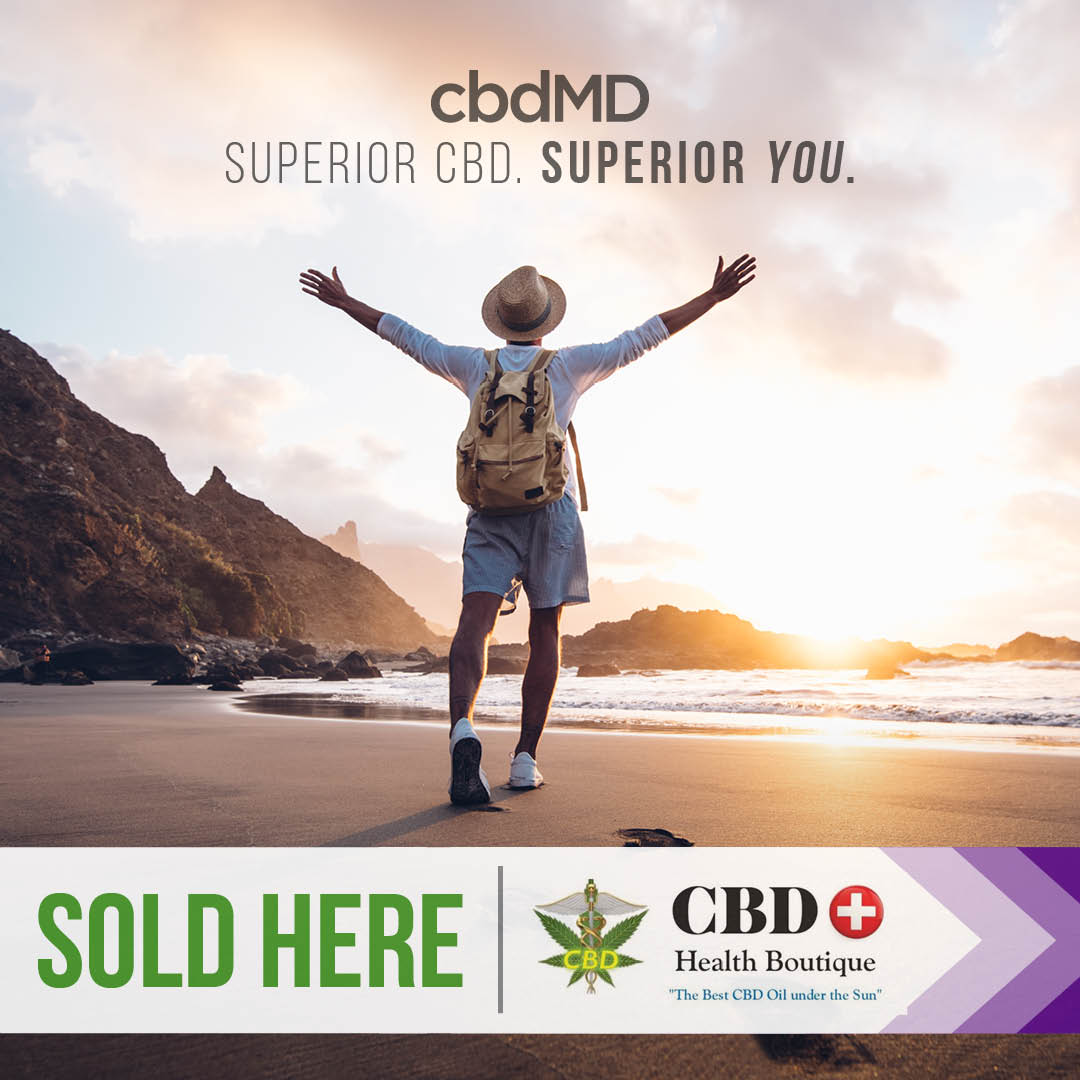